BAIC Jihu launched a total of 6 models this time, of which two Huawei HI models are priced at 388,900 yuan and 429,900 yuan respectively. The price range of 400,000 yuan for the Alpha S series is equivalent to the price of the Tesla Model Y with optional autopilot technology, and its mass production time has also been set at the end of this year and early next year. Although the price is not cheap, in terms of its main autopilot performance, the autopilot videos displayed by Alpha S in various weather conditions have already won applause on major social media. Xu Zhijun said bluntly a few days ago that "we can achieve autopilot without intervention for 1,000 kilometers in the urban area, which is much better than Tesla." At least for the moment, what he said is true.

The so-called ADS high-end autonomous driving system was developed by Huawei through many years of research and development in the field of artificial intelligence and big data algorithms. The system revolves around algorithms, databases, supercomputing and sensor hardware, and is additionally optimized for complex urban scenes. The owner provides a brand new driving experience.

In specific urban commuting scenes, Alpha S realizes point-to-point traffic covering the entire scene of urban areas, highways, and parking lots. For example, it can intelligently identify traffic lights and stop or drive; when the vehicle is at an intersection without a waiting area, it can interact with the opposite straight and left-turn traffic, and finally complete a left turn, etc. The relevant scenes are also in multiple videos All are reflected. 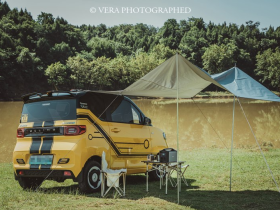 My Hongguang Miniev Macaron is a little wasp 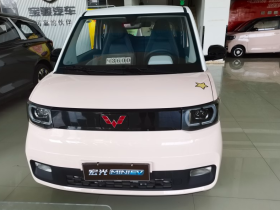 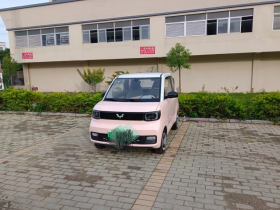 Is it worth buying Hongguang mini? 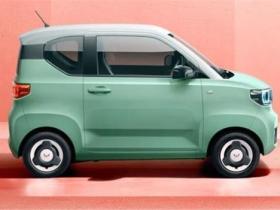 how about wuling hongguang mini ev?

Automobile adopting high-efficiency rechargeable battery or fuel cell as power sources Electric vehi...
04/02Comments
In June of this year, I had a whim and ran to take the driver’s license test. It took a month and a ...
09/23Comments
Since I got this scooter, it has brought me great convenience in traveling, and I can’t spend a ...
09/22Comments
These days, I’ve always seen netizens discussing the value of buying a Hongguang mini on the Interne...
09/22Comments